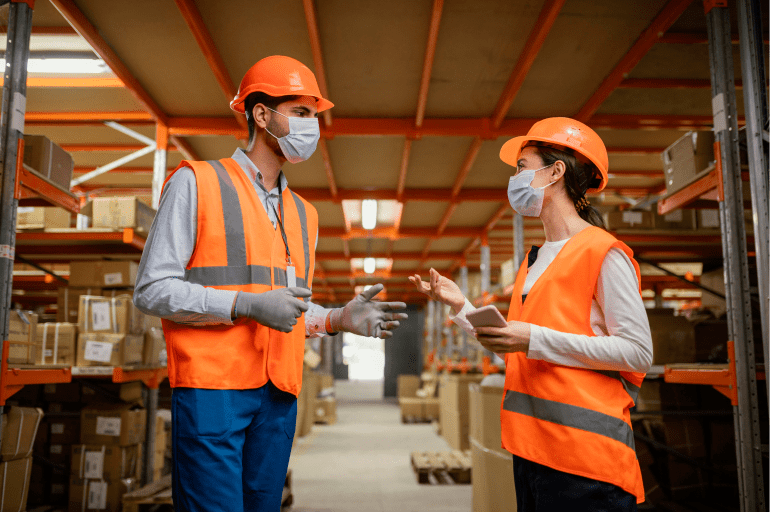 The definition of radiation is energy moving through space. Although non-ionizing radiation is necessary for life, excessive exposure can harm tissue. Ionizing radiation can ionize atoms with enough energy to cause tissue damage by destabilizing molecules inside of cells.

Goals of the Course

The goal of this course is to prepare employers and workers, who do not have emergency response duties as well as emergency responders, with direction to shield themselves and those around them in their workplaces in the occurrence of a radiation emergency. 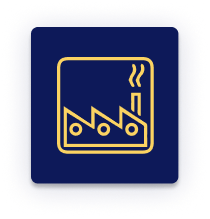 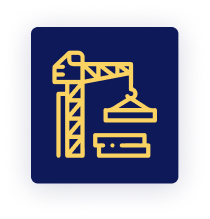 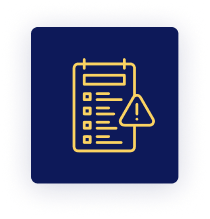 All employees and employers working at or near the source of radiation must attend this training program.

The completion of this course will teach students to: 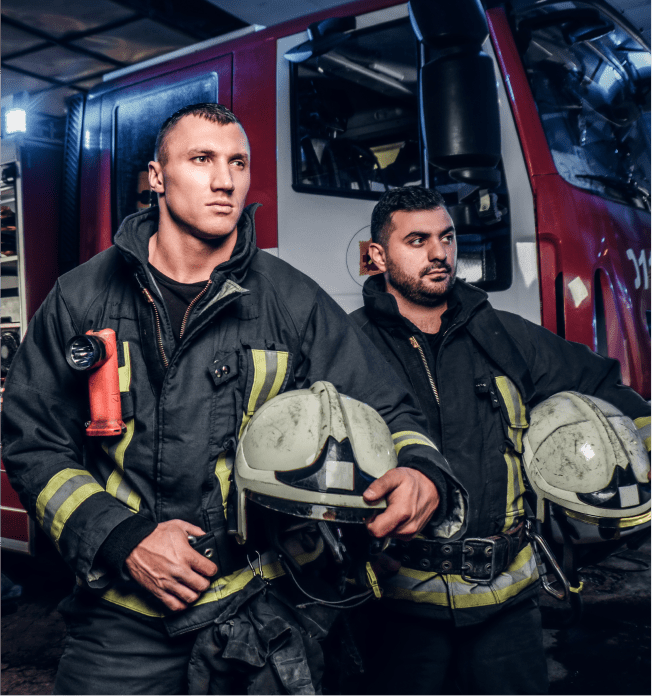